A Short History of Monterey Bay 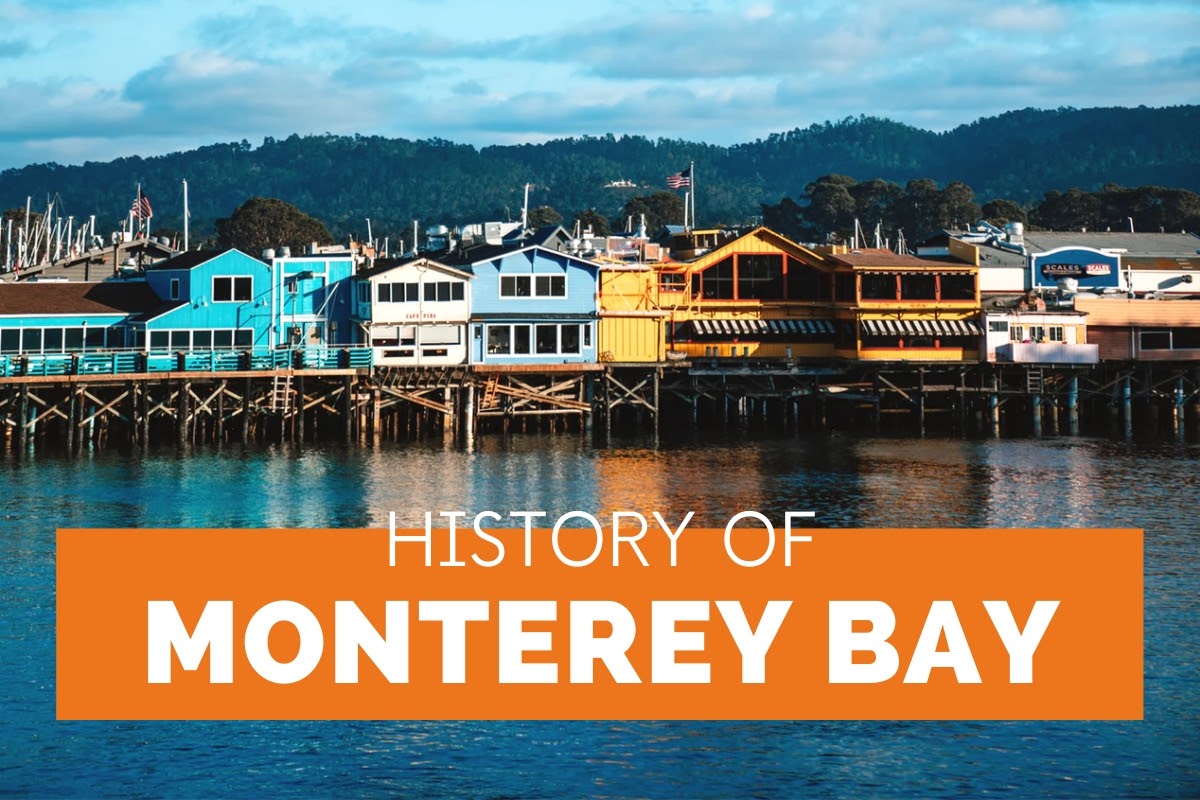 To know Monterey Bay is to love Monterey Bay. This Californian city is vibrant with history and culture. It's full of exciting opportunities, beautiful scenery, and chances to take a break from your routine. Planning a vacation in the area requires some research but is well worth every minute spent learning about the city.

A Short History of Monterey Bay

To start your adventure, it's important to know a few things about the early history of Monterey Bay. That way, you can envision the many changes the city has gone through throughout the centuries. Home to Native Rumsiens long before Euro-Americans explored the bay's shores; it was a thriving place full of fish, wildlife, and other resources used to sustain the First People.

In addition to an abundance of food, the weather was also another determining factor as to where the Rumsien people lived. They didn't need to tolerate unpredictable weather or harsh sunlight. Instead, they benefited from the mild weather in the area.

In 1542, a Spanish explorer named Juan Rodriquez Cabrillo was the first Euro-American to step foot on the bay which he named Bay of Pines or La Bahia de los Pinos. In 1602, Sebastian Vizcaino was the first European to explore the area. He renamed it "Monte Rey Bay," and celebrated the arrival of his crew of 200 safely to America.

The city known as Monterey Bay today goes by the abbreviated Monterey. It's a place where locals and tourists meet on its sandy beaches and outdoor parks or recreational areas. It's a beautiful location with a lot of stories to tell.

Things to Do in Monterey Bay

Getting out and about in Monterey Bay is easy. There are activities to fit all budgets, including travelers who prefer to take advantage of as many free opportunities as possible. Below, you will find activities to explore in every price range.

Free Things to Do

Some things you can do that won't break the bank are to enjoy a picnic on one of the many beaches in the area, follow the Path of History in the Downtown area and learn more about the city's origins, take a drive down the Big Sur coastline, and go sea otter spotting on the coast.

Moderately Priced Things to Do

If you're willing to spend some money to take a tour, you'll get to see more of the city from an intimate viewpoint. There are many options to choose from, including bicycle tours, winery tours, and food tours.

Expensive Things to Do

Taking in a festival, concert, or sporting event with the family can be costly but well worth the expense considering the value it brings to your lives. If money is no option, you could also visit a fine dining restaurant such as Scales Seafood & Steaks.

‍Check Out the Film Locations for Hit Movies and TV Shows

A place perfect for filmmakers, the California city, has been featured in many films and TV shows. Movies filmed in Monterey CA include The Graduate starring Dustin Hoffman and Star Trek IV: The Voyage Home. The fan-favorite filmed the local Monterey Bay Aquarium for scenes but couldn't include its name due to the location of the movie being Sausalito which is closer to San Francisco. Season 1 of Big Little Lies also shows scenes in Monterey and other locations such as Big Sur.

What to Expect from the Area Today

The atmosphere of Monterey is chill, making it the perfect place to go on vacation. If you love the idea of leisure and want to slow down the speed of life, you'll find the beautiful bay city one worth visiting. With its comfortable weather year-round and rich history, it's a place you'll want to put on your bucket list right away. 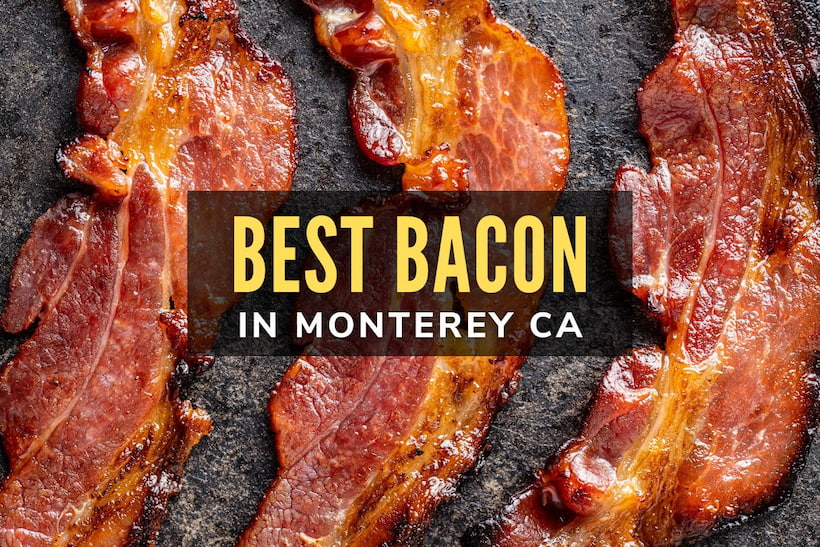 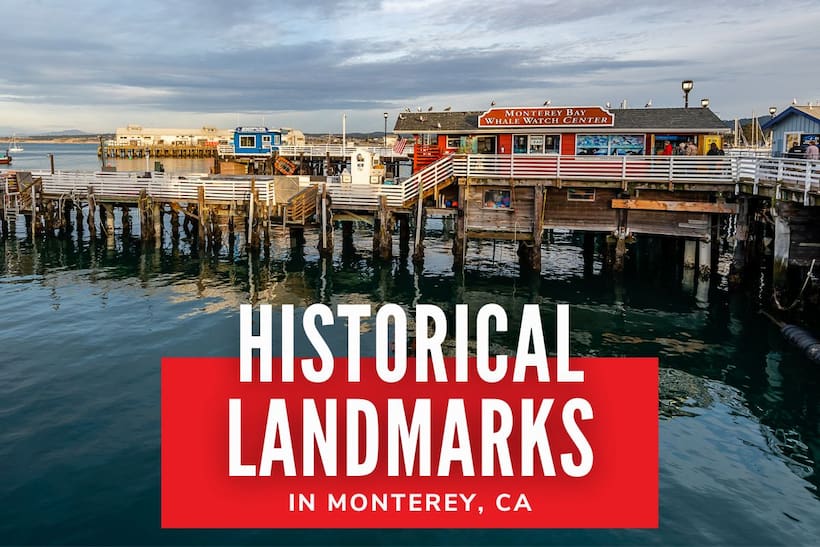