On its surface, Monterey is a fabulous location to enjoy nature, connect with family, and enjoy the coast. But, dig a little deeper, and this area is full of fun and interesting facts.

This area has numerous hidden literary references, and visitors can have fun finding the different filming locations where their favorite films and TV shows are. In addition, Monterey is home to intriguing historical events, unique wildlife encounters, and unique wine culture. Check out some of our favorite fun facts about Monterey, CA.‍

1. How Monterey Got its Name‍

Spanish explorer Sebastián Vizcaíno anchored in what is now known as Monterey Harbor in 1602. He named the harbor Puerto de Monterrey (Port of Monterrey) to honor the Fifth Count of Monterrey, the viceroy of New Spain. Monterrey is another spelling of Monterrei, the municipality where the Fifth Count was born. The Spanish didn't rush to settle this area, and in 1770 Monterey its founding occurred.

The street now known as Cannery Row was initially named Ocean View Avenue. Area native John Steinbeck published his book Cannery Row in 1945. The canning of close to a quarter of a million tons of sardines that year. The Cannery Row novel is set during the Great Depression and focuses on people on the margins of society. The street was renamed Cannery Row in 1958.‍

The Monarch Butterfly Sanctuary, located in Pacific Grove, is known as one of the U.S's largest monarch butterfly wintering sites. The monarchs experience a 2,000-mile migration, arrive in Pacific Grove in Monterey County in October, and stay until February.‍

5. Monterey County is Home to a Submarine Canyon That's Deeper Than the Grand Canyon‍

The Monterey Bay National Marine Sanctuary encompasses 5,312 square miles. This enormous area is one and a half times larger than the largest national park in the continental U.S. In addition, the sanctuary contains a submarine canyon that is twice as deep as the Grand Canyon.‍

Monterey County is home to at least 349 vineyards, 65 tasting rooms, and 82 bonded wineries. The surprising range of climates allows growers to cultivate over 30 different grape varieties. Monterey County is known as the United State's largest Chardonnay and Pinot Noir grower.‍

Monterey's Custom House was built in 1827 and is the oldest public building in California. U.S. Navy's Commodore John Drake Sloat raised the American flag here in 1846 to claim California for the U.S.‍ 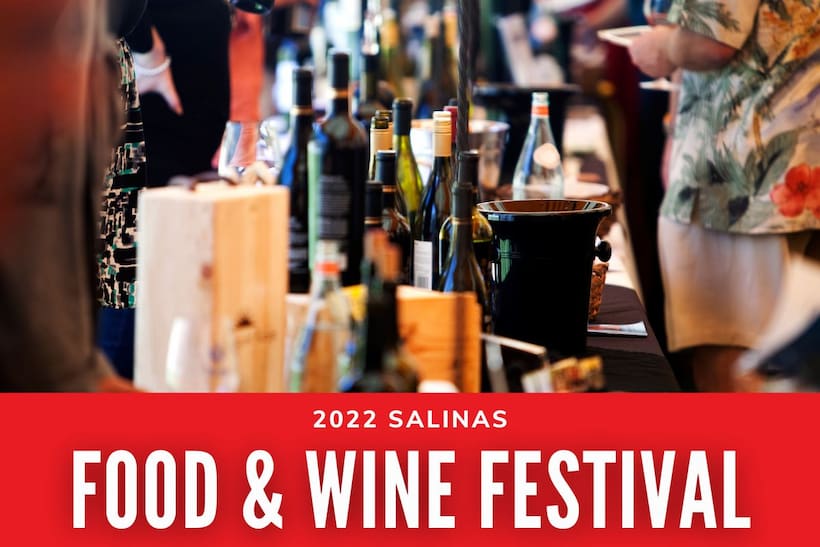 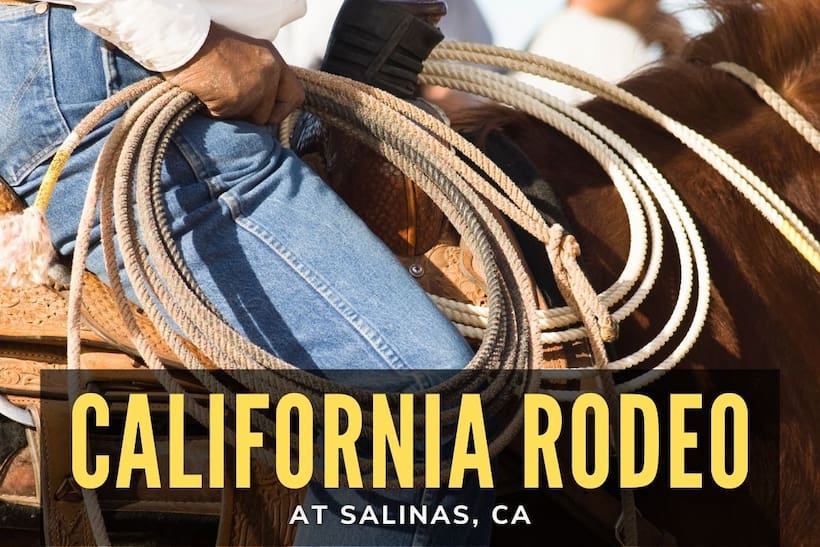 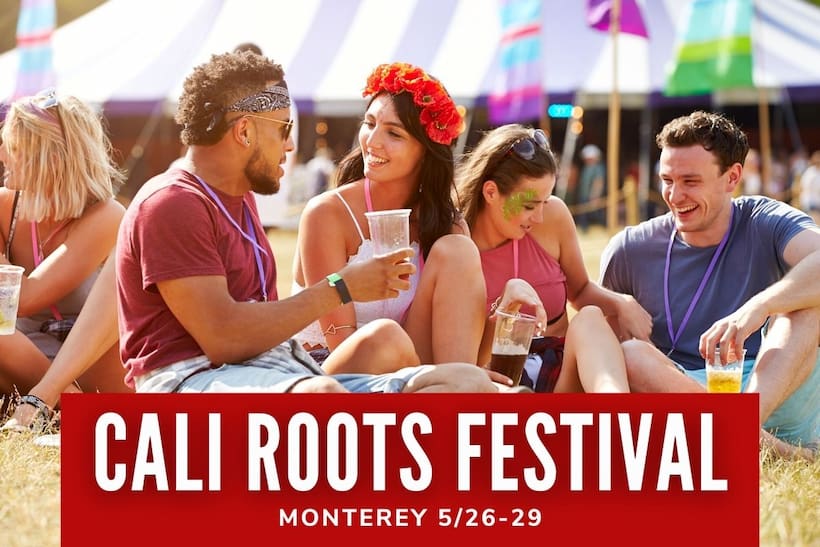 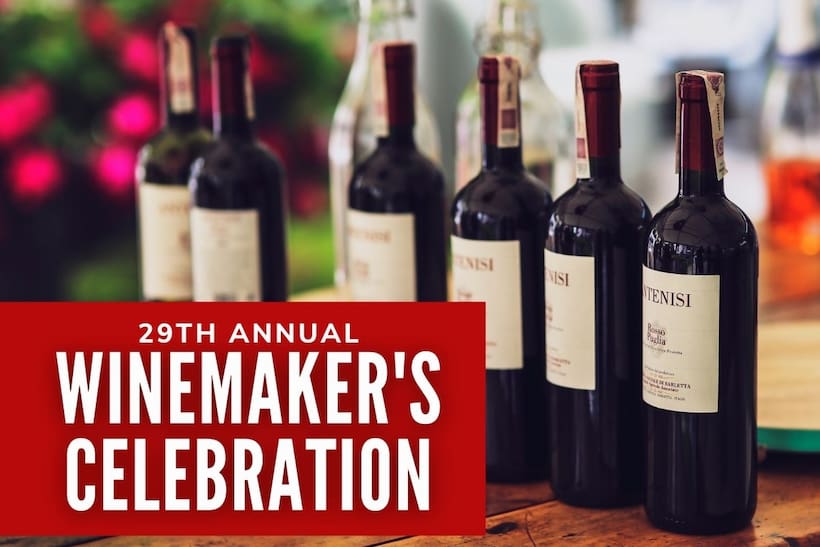 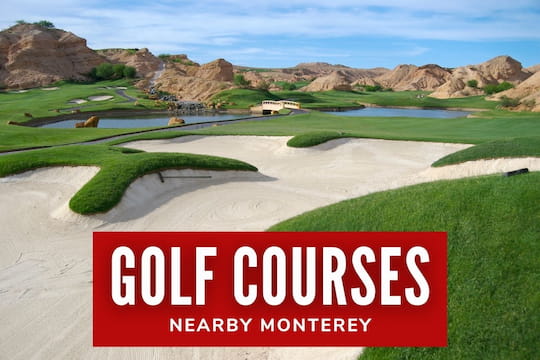 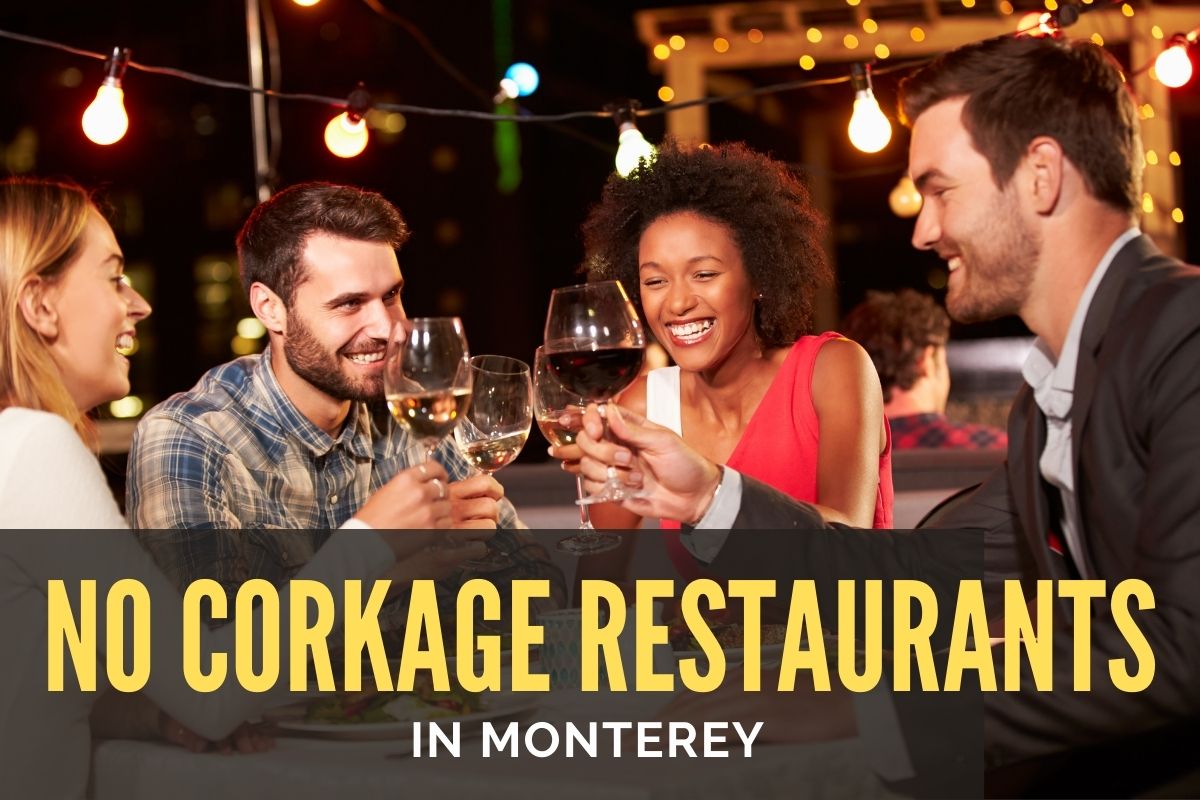 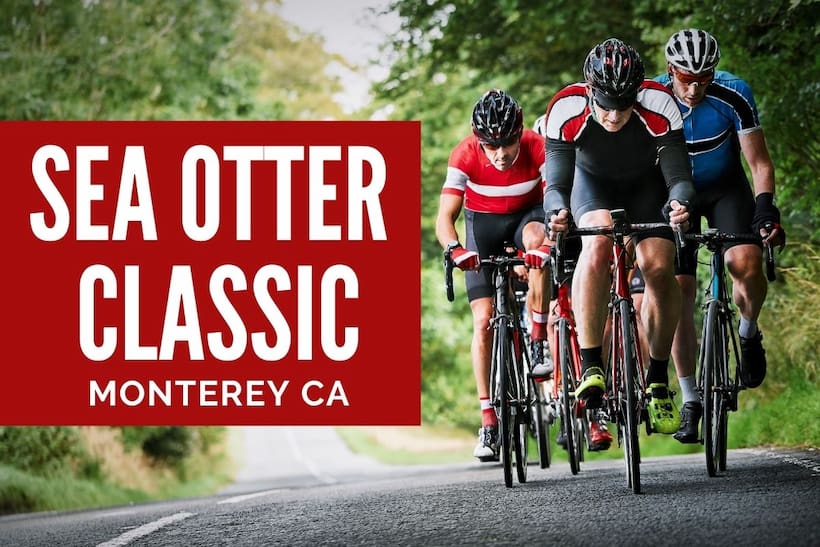 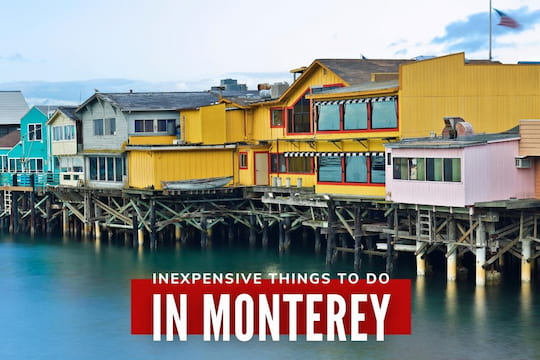