Bill Murray to Defend his Title in Pebble Beach Golf

Did you know that Bill Murray is not only a famous actor but amateur golf champion? He won the crown in 2011 with PGA TOUR professional partner D.A. Points. You have the chance to see him defend his title February 6-12 at the . Other notable celebrities will also participate including TV stars Chris O’Donnell, George Lopez, Ray Romano, former San Francisco 49er Harris Barton and musicians Kenny G and Huey Lewis.

Proceeds from the tournament are awarded to charities of the winner’s choice. Special events during the tournament include Google Charity Shoot-Out, and a 3M Celebrity Challenge. Over $725,000 has been raised through the Birdies for Charity program, hosted by the Monterey Peninsula Foundation. A list of charities benefitted can be found here. Men and women who serve America in the armed forces are invited to the tournament on Wednesday plus one guest for Military Day. Bing Crosby hosted the first Pro-Amateur Golf Championship in Rancho Santa Fe California in 1937. It was revived after WWII in Pebble Beach. In 1986, AT&T became the title sponsor.

Tickets for the AT&T Pebble Beach National Pro-Am are on sale through its website and the tournament box office, accessible by calling 831-644-0333 or 800-541-9091. Tickets are $50 per day Thursday through Sunday prior to the tournament and $60 the week of the event.  Monday practice round tickets are $10 in advance and $20 at the gate. Tuesday and Wednesday tickets are $20 per person in advance and $30 after February 4th. Season badges are available for $125 in advance and $150 after February 4th. Select Costco locations in Northern California will be selling a special badge which includes access to the Grey Goose Lounge at $99.99.

California is a fortunate state that can enjoy outdoor sports such as golf all year long. Take advantage of this by coming to the AT&T Pebble Beach National Pro-Am in Monterey in February! 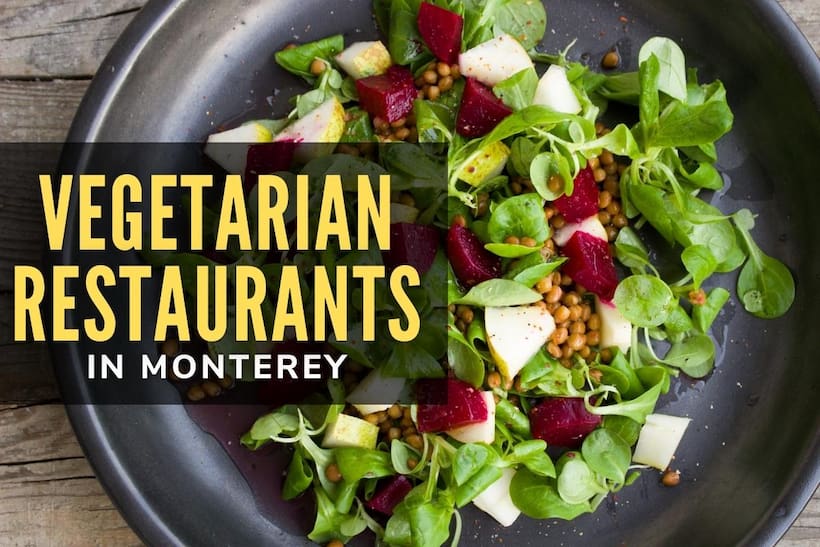 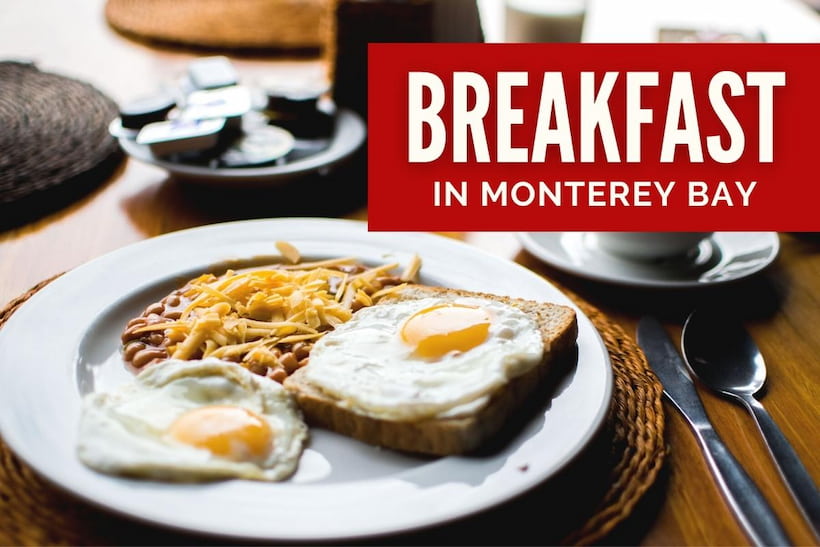 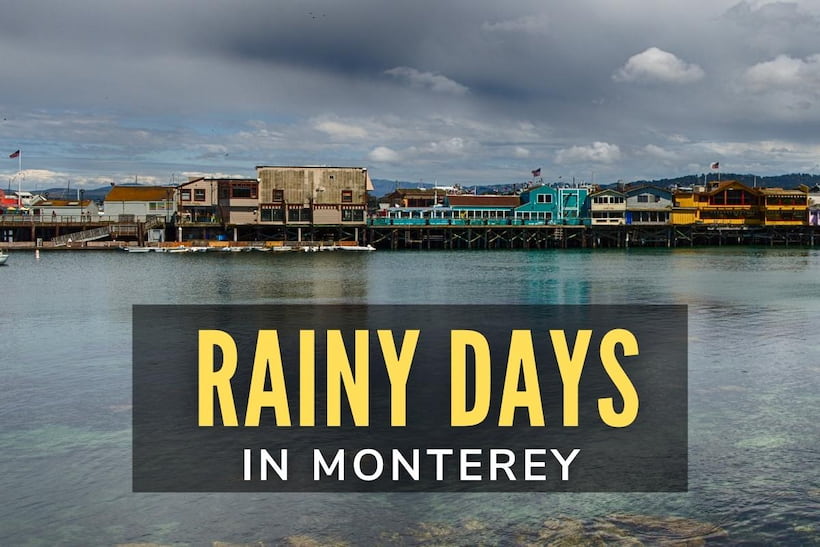 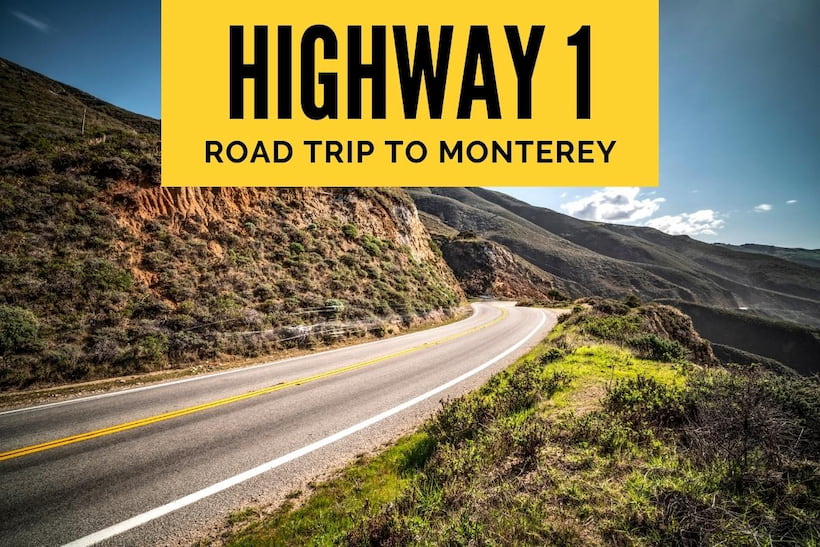 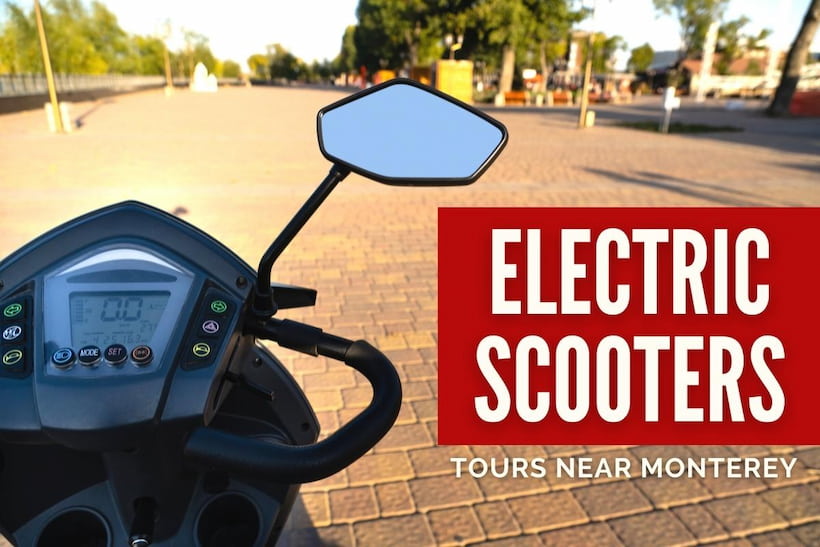 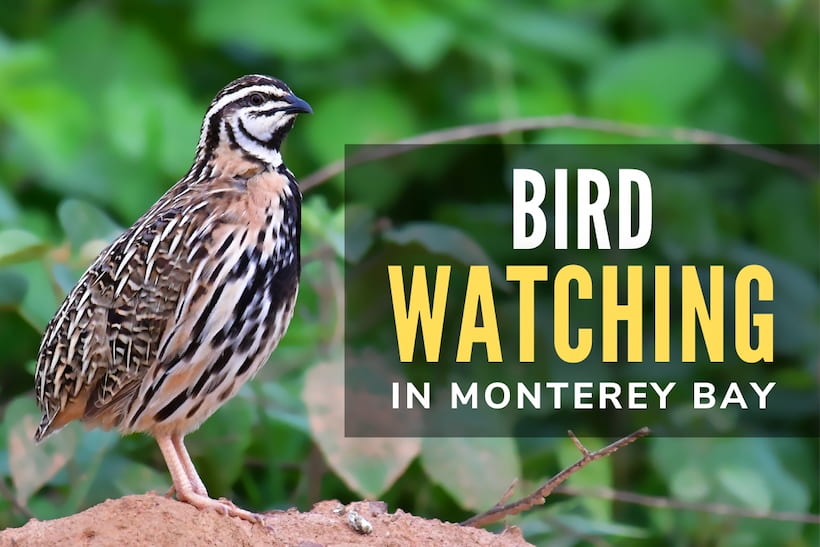